Builder’s risk insurance is a policy designed to mitigate the chance of loss and protect you in the event that damage is done to the building. While fire, floods, and vandalism pose a threat to a constructed building, buildings under construction aren’t ready to face risks that completed buildings can withstand.  A proper risk analysis from our Lions & Coventry Insurance Services agents can help reduce the number of threats a new construction faces, and our agents can help reveal additional threats that may need to be covered by additional policies.

Builder’s risk insurance is mainly designed for new construction, rather than changes and improvements to existing buildings. That form of construction is usually covered by property insurance and does not need any additional coverage, although it’s best to talk with an agent before starting any particularly large project just to be absolutely sure it’s covered.

What does Builder’s Risk Insurance Cover?

Builder’s Risk Insurance generally covers the owner, the lending institution, the contractor(s) performing the work, and other related parties. In addition to providing coverage for damage to the building itself, most plans also cover temporary constructs (like scaffolding), materials, and equipment being used (whether it’s currently on-site or off-site). The majority of policies are written on an all-perils basis, which means that reimbursements are available for any losses except those specifically excluded.

Common exclusions from this coverage include (but are not limited to):

As you can see, most of the exclusions are not likely to occur during the course of a normal construction project. The value of the land is the only one likely to change as new work is done, and you will likely need to account for any improvements or losses the next time your company prepares taxes.

Most policies last until the building is no longer under construction. The exact point at which this occurs can vary.  It may be when certain parts of the structure are done (but finishing work, like painting, has not been completed), up to the day it opens for business, or when the contract with the construction company ends. If you’re worried about interim risks—like the building being damaged between when construction finishes and when it opens for business—talk to one of our agents and ask about extending your coverage for your Builder’s Risk Insurance policy today.

Here at Lions & Coventry, we will take the time to discover your needs and find you the best solution at the best rate. Contact us today!
Contact Us 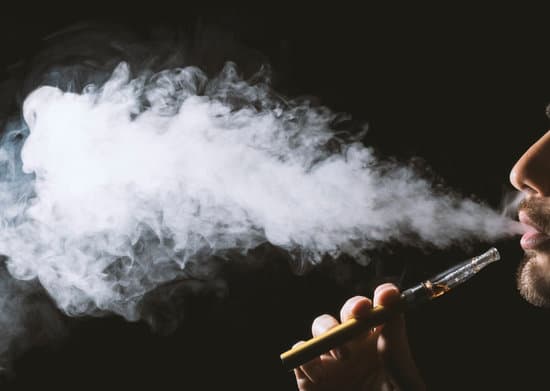 Monday, October 21, 2019 lcconstruction Blog Posts , Front Page Posts No comments
The Deal With Vaping Vaping is a hot topic in the news currently, and everyone is talking about how vaping is negatively impacting health. But are people talking about what vaping means for cannabi...
Read More... 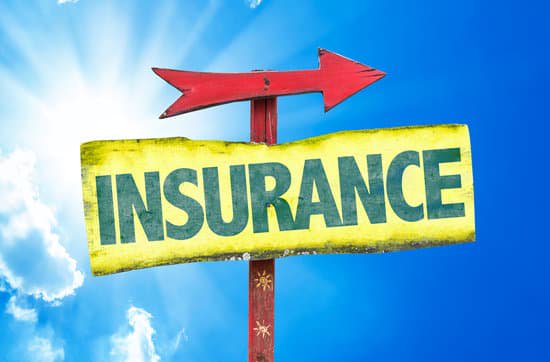 3 Things to Know When Purchasing Insurance

Sunday, September 08, 2019 lcconstruction Blog Posts , Front Page Posts No comments
Does your insurance policy give you proper coverage? Did you know that just because you have a basic insurance policy, you are not necessarily covered? Often times, when people go shopping for insu...
Read More...
LICENSE #0G22084
Copyright © 2007 - 2023 LIONS & COVENTRY INSURANCE SERVICES, LLC.
Go to mobile version